Temple Garden Chambers is the foremost set of barristers‘ chambers specialising in the laws of automated and electric vehicles.

We are especially active in the field, for example:

We have assisted numerous organisations – large and small – in the legal, insurance, commercial, public and academic sectors. We take seriously our obligation to contribute to good and effective laws for new technologies – including artificial intelligence – so we play a leading role in law reform and teaching in the field.

We are specialised advocates in many courts, including civil and criminal courts, coroners’ inquests, public inquiries and international tribunals. Our expertise in road transport law spreads into all its aspects, including serious personal injury cases, specialist insurance work, environmental law and health & safety cases.

We are experienced in advising individuals, industry and public bodies, and are always delighted to give advice in the form that best suits the client – including, where appropriate, on a public access basis. 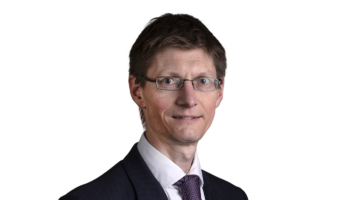 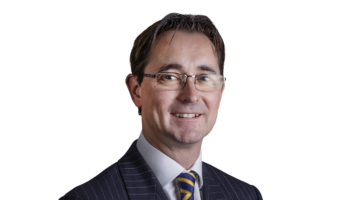 Oxbotica has announced its successful first test of a zero-occupancy autonomous vehicle on a publicly-accessible road. Oxbotica is developing a goods delivery variant of its vehicle with Ocado group to complete customer orders from 2023. Alex Glassbrook advised Oxbotica on...
Read more Is remote driving likely to cause victims undue delay and expense in claiming compensation; or could it defeat claims altogether?

Is remote driving likely to cause victims undue delay and expense in claiming compensation; or could it defeat claims altogether

CAM 2025 and the Shape of the Transport Bill