Temple Garden Chambers is a leading chambers in inquiries. Our barristers advise and represent a broad range of core participants and witnesses in many of the major inquiries.

We act both in statutory and non-statutory inquiries. We were instructed in the some of the first inquiries set up under the Inquiries Act 2005.

Our established reputation as a leading chambers in this area has led to members of chambers being instructed in most of the major inquiries in recent years, including: 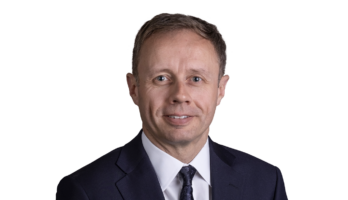 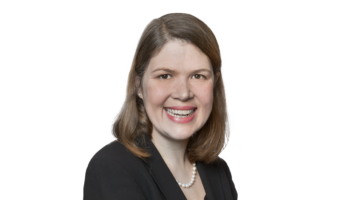 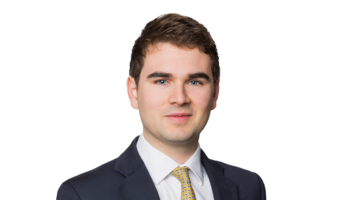 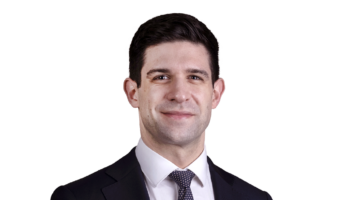 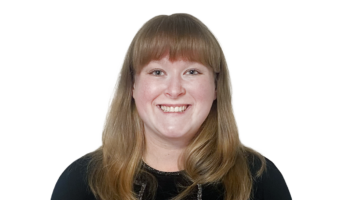 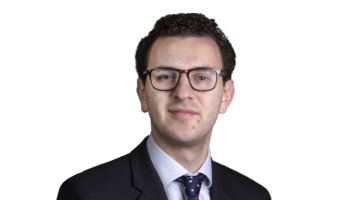 The Inquiry was established in non-statutory form on 29th September 2020. It was converted to a statutory inquiry on 1st June 2021. Nicholas Chapman is representing The Department for Business, Energy and Industrial Strategy. The Post Office Horizon IT Inquiry...
Read more

This is an independent Inquiry into the circumstances of Dawn Sturgess’ death in Salisbury on 8 July 2018. On 18 November 2021 the Home Secretary announced the Government’s decision to establish an inquiry under the Inquiries Act 2005 to investigate...
Read more

An independent public inquiry to investigate the deaths of the victims of the 2017 Manchester Arena terror attack. Cathryn McGahey KC and Richard Boyle represent HM Government and Andrew O’Connor KC and Piers Taylor represent SMG, the operator of the...
Read more

The Undercover Policing Inquiry was set up in 2015 to get to the truth about undercover policing across England and Wales since 1968 and provide recommendations for the future. David Barr KC is lead Counsel to the Inquiry. Daniel Walker...
Read more

A public inquiry into the mistreatment of individuals who were detained at Brook House Immigration Removal Centre in 2017 Saoirse Townshend & Paul Erdunast form part of the Counsel to the Inquiry Team.
Read more

The UK Covid-19 Inquiry has been set up to examine the UK’s response to and impact of the Covid-19 pandemic, and learn lessons for the future. Andrew O’Connor KC, Fiona Canby & Zeenat Islam form part of the Counsel to...
Read more